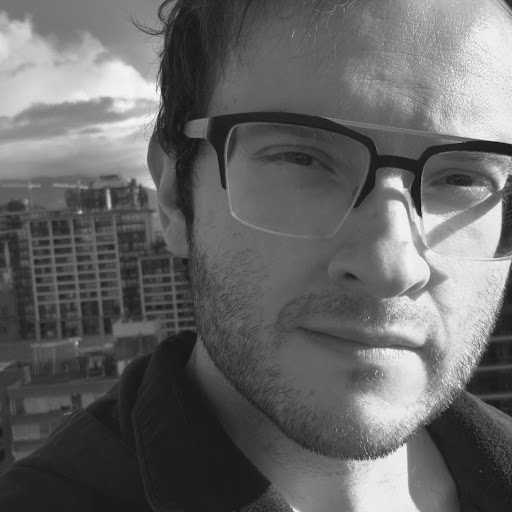 @Chaoskcw - thank you so much for your "helpful" reply.  The original post does not say whether he is watching live TV, streaming, or what.  If you pause the screen, the screen saver is designed to co 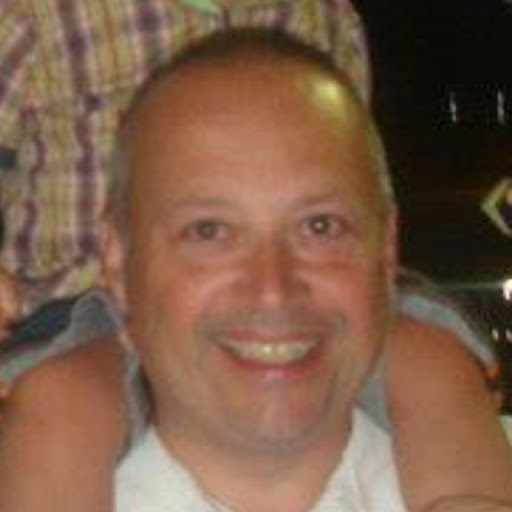 This is very annoying. This firework screensaver comes on when you play the heart radio app or Deezer etc. They have features such as karaoke where you can read the words but the screensaver kicks in!

Where can I go to suggest that this screensaver be set up as a default, but can be disabled.  Karaoke is impossible with this!