43UJ630V - AUDIO OUTPUT SYNC GETS WORSE THE LONGER TV IS ON 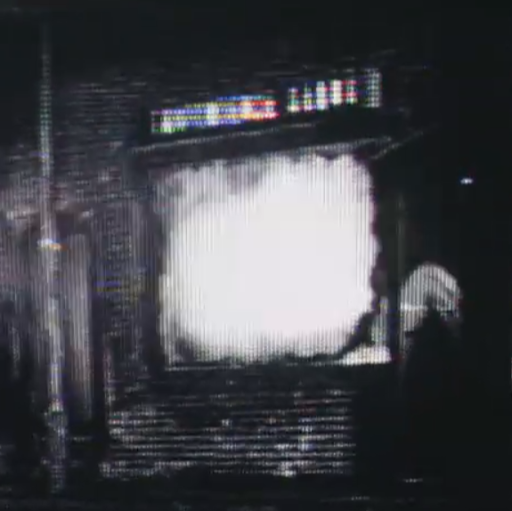 If you want the whole story, read this:  link hidden, please login to view Otherwise, here's the relatively short and sweet version: I bought an LG 43UJ630V  and a Samsung HW-K450 2 weeks ago.

After struggling with this problem for almost a month I finally decided to send it back and get a different model. I got a 50" 4k HDR Samsung TV yesterday and it's such a massive improvement. Did