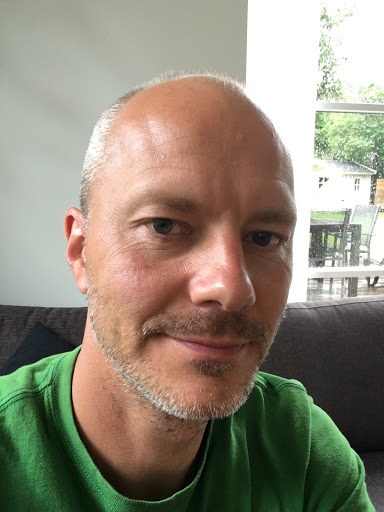 I too came here because I wan't to access some large file on a USB drive from my LG WebOS TV, and I use Mac so I can't use NTFS. But I must clear up some misunderstandings: exFAT IS NOT STANDAR

Yesterday, I connected my 2 TB external HDD formatted as exFAT to my 55" webOS TV to realise that it was not reading - turns out that the TV does not support exFAT.