I just recently purchased a new LG 65UH7700 TV and I am currently having problems with the MLB.TV app.  I can launch the app fine and I can start watching a live steaming game fine, but after about 30

I have the same problem. Please help 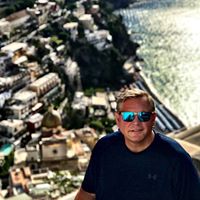 Same problem. I even hard wired the TV to my router, and turned off wifi. Was so bummed that did not fix it. Back to using my TIVO mlb.tv app.