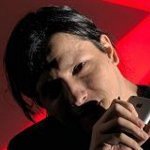 Just for your amusement this is an example of the level of control I have on ALL LG TVs: the menus you see are custom made.

Guys, please refrain from attacking each other in a topic on this site. You are welcome to PM each other and/or take it offline. Thank you. 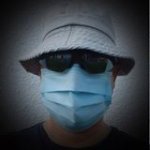 "Out of memory. App is closed" is replaced with "This application will reset to free up much memory" hahahaha